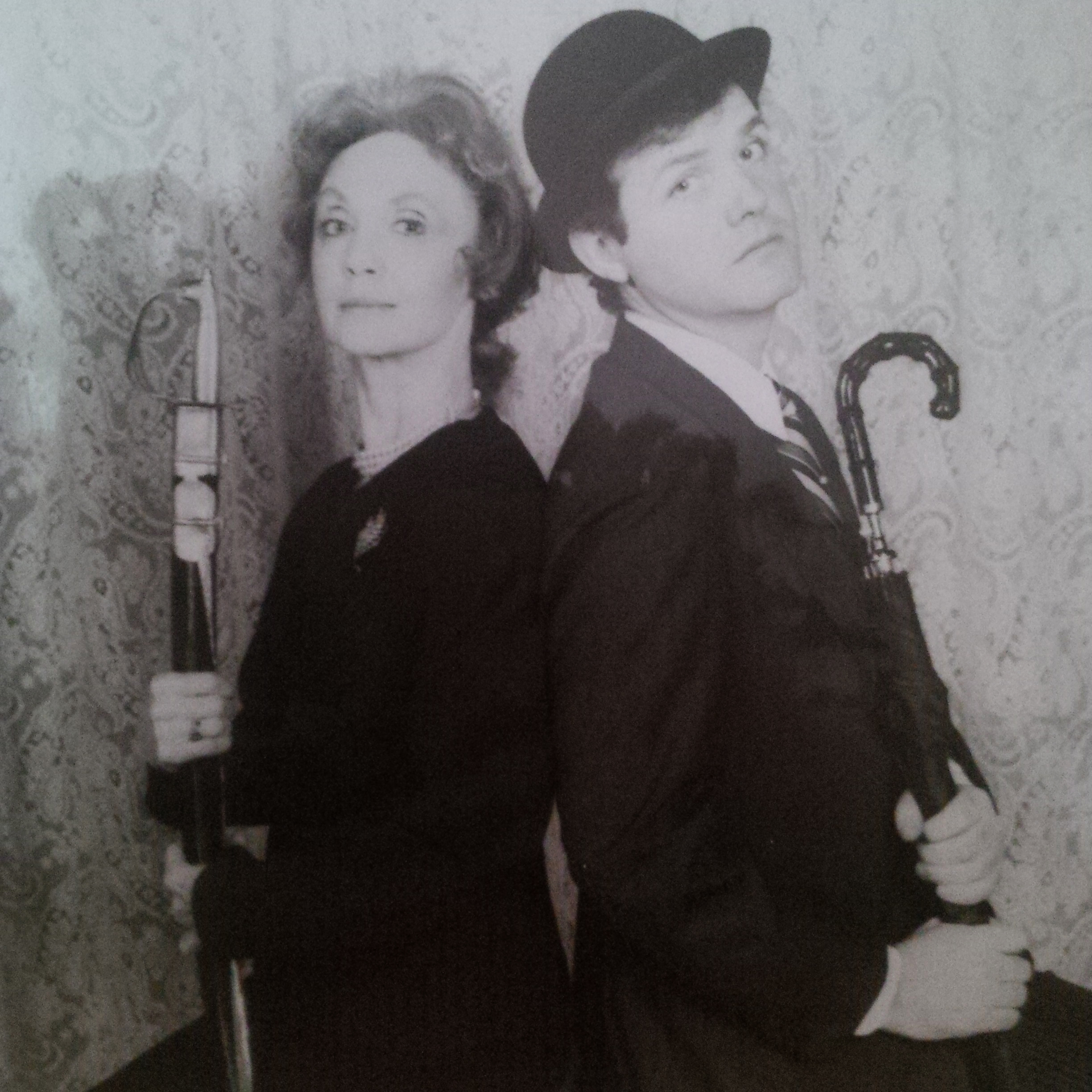 
In The Au Pair Man, a rough Irish debt collector named Hartigan becomes a love slave and companion of an English lady named Elizabeth, in return for which she agrees to teach him to be a gentleman. Their wild clash for identities becomes a symbol of the never-ending battle between Ireland and England, a subject as explosive today as in 1968, when the play was written.